For centuries historians felt the invasion of Northern New York was not a principal goal of Great Britain, but that it served primarily as a diversion tactic.  More recent research reveals the opposite was actually the case.  Initiatives on Chesapeake Bay and New Orleans actually were the diversions, with England primarily focused on driving down Lake Champlain and the Hudson River to defeat the Americans.

Keith Herkalo actually contributed some of that revelatory research.  Formerly the City Clerk of Plattsburgh, he has long focused on the history of Clinton County, especially the military history.  In addition to his research on British strategy during the war, he played a major role in stimulating archaeological assessment and preservation of Pike’s Cantonment, winter headquarters for American troops in 1812.

An 1812-era re-enactor, and founding member and current president of the Battle of Plattsburgh Association, Herkalo is the author of The Battles at Plattsburgh: September 11, 1814, published in 2012.  In 2017, he received a Masters in Archaeology from the University of Leicester.  He has written articles for multiple publications and has spoken on area military history topics at multiple venues. 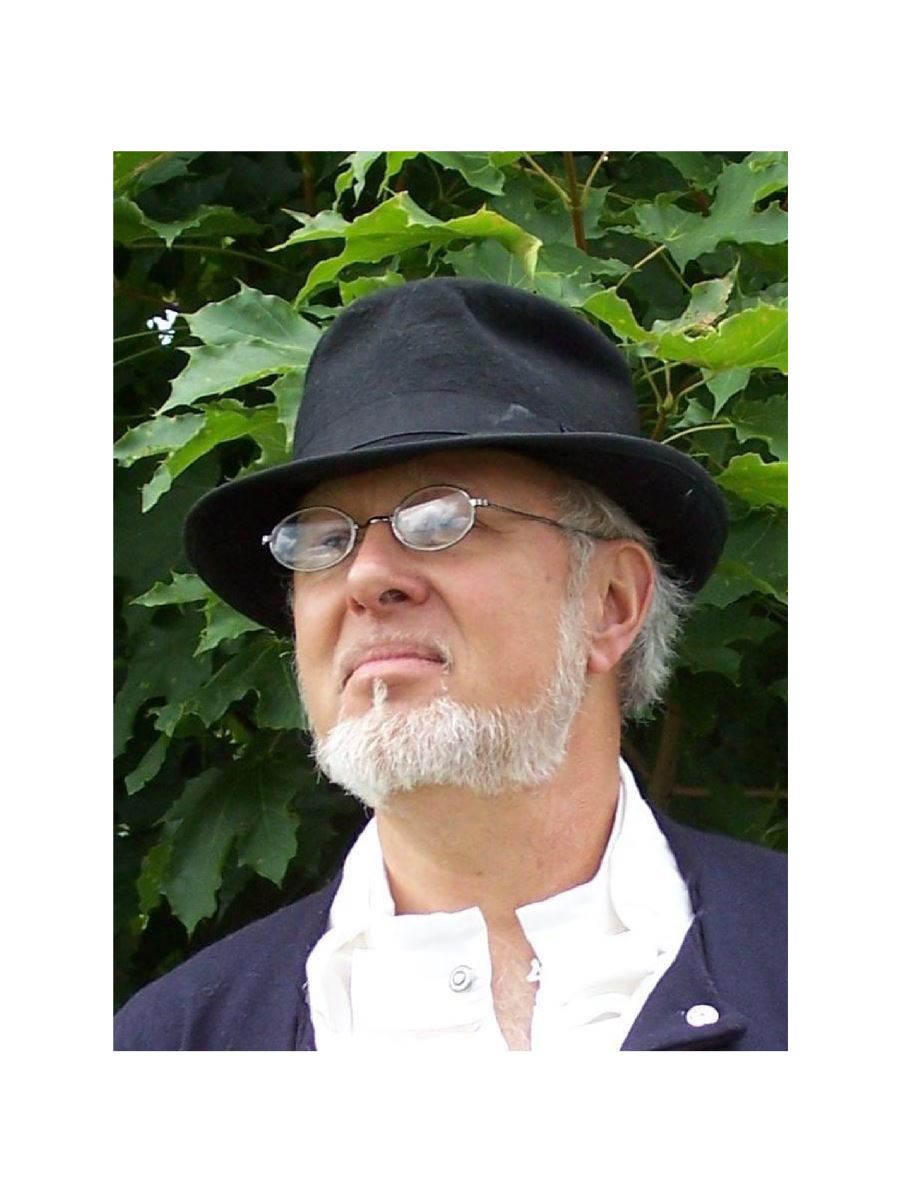 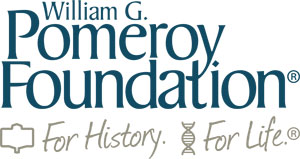